Every year on February 14, 40 days after Christmas, the Armenian Apostolic Church celebrates the feast of the presentation of a forty-day-old baby Jesus to the temple, Tyarnendaraj.

The name Tyarnendaraj is etymologically related to the Christian tradition.
According to the ancestral law, a woman who gave birth had to take her forty-day-old child to the temple, offer a gift to God and pray. Mary takes forty-day-old Jesus to the temple. Here was a pious old man named Simeon, who asked God to prolong his life until he saw the Savior of the world and of mankind. He miraculously senses the Savior's presence and meets the baby Jesus. Hence the phrase "before the Lord" occurred.  The rite is a unique celebration of light, which has the meaning of the name of the Light given to Christ by old Simeon. The newlyweds come to the church on this holiday, in the yard of which a big bonfire is lit and songs are sung. Under the direction of Catholicos of All Armenians Garegin II, Tyarnendaraj was declared a day of blessing for newlyweds.
On February 14, Tyarnendaraj holiday, after the liturgy, the newlyweds are blessed in all churches to strengthen their alliance of love and fidelity. The bonfire has been preserved from the folk traditions of the holiday.  Different properties have been attributed to the fire of Terendez.
There is a belief according to which a barren woman, burning her breast with the fire of Terndez, will definitely get pregnant and have a son.
Men filled the fire with it to purify themselves, and children to get rid of evil. In the past, predictions were made from the direction of the smoke of the bonfire. Following the direction of the smoke, they determined the yield of the year (if the smoke was tilted south or east, they expected an abundant harvest, and if it was tilted north or west, they considered it to be a drought).
In the direction of the smoke, they tried to predict which way the bride or the groom would come from.
The students of our school and kindergarten also celebrated Tyarnendaraj. A bonfire was made in the complex. 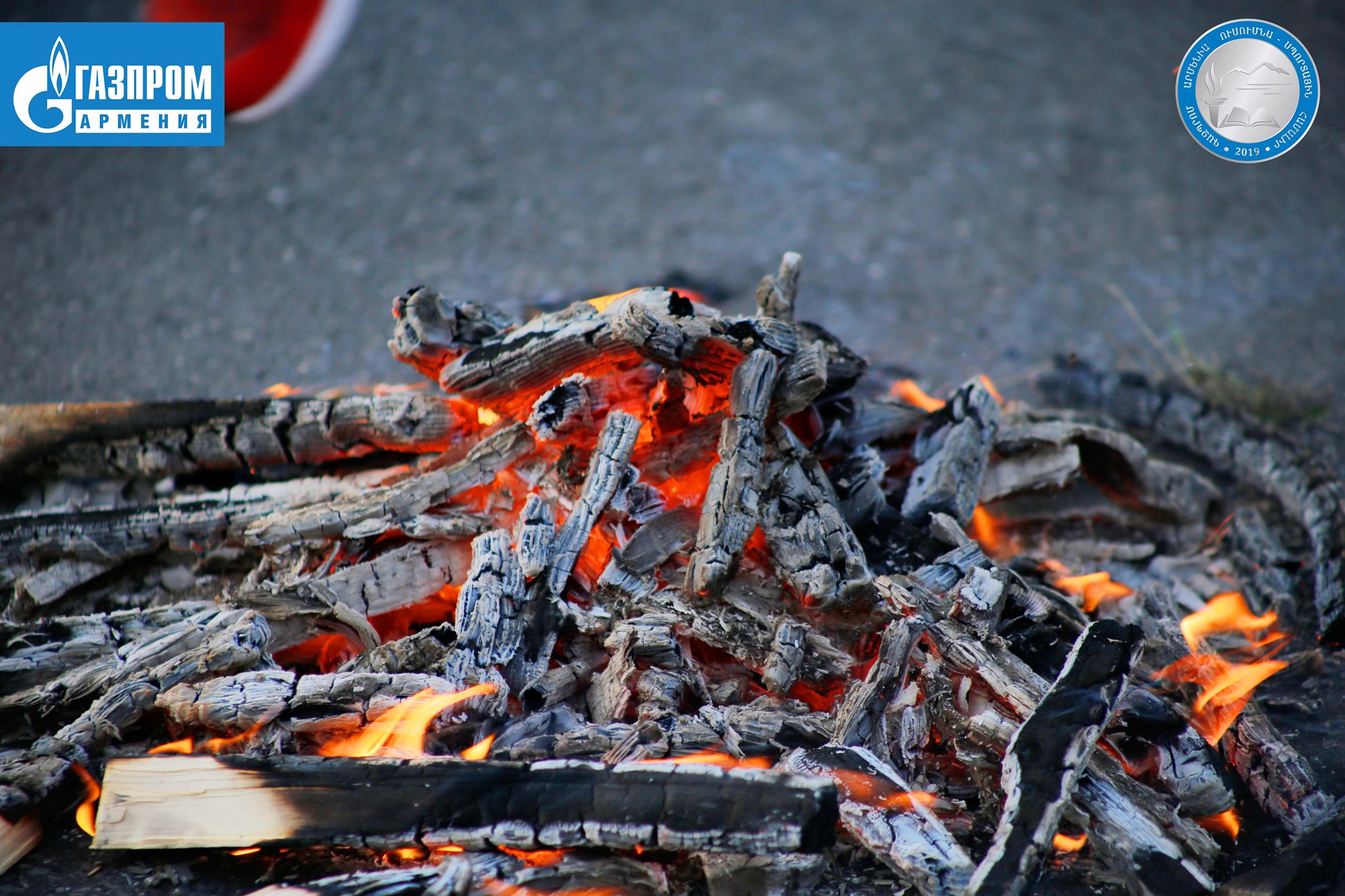 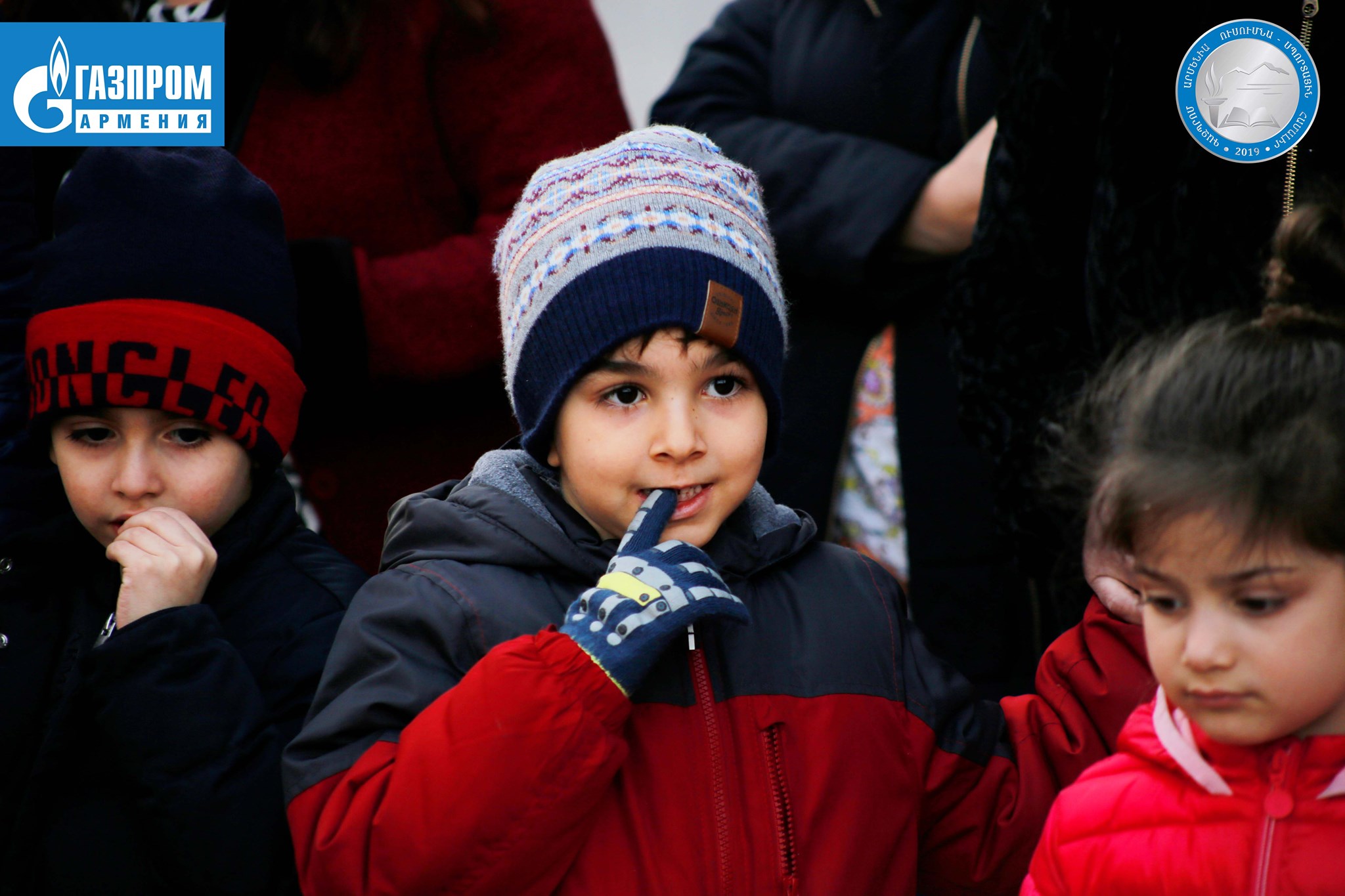 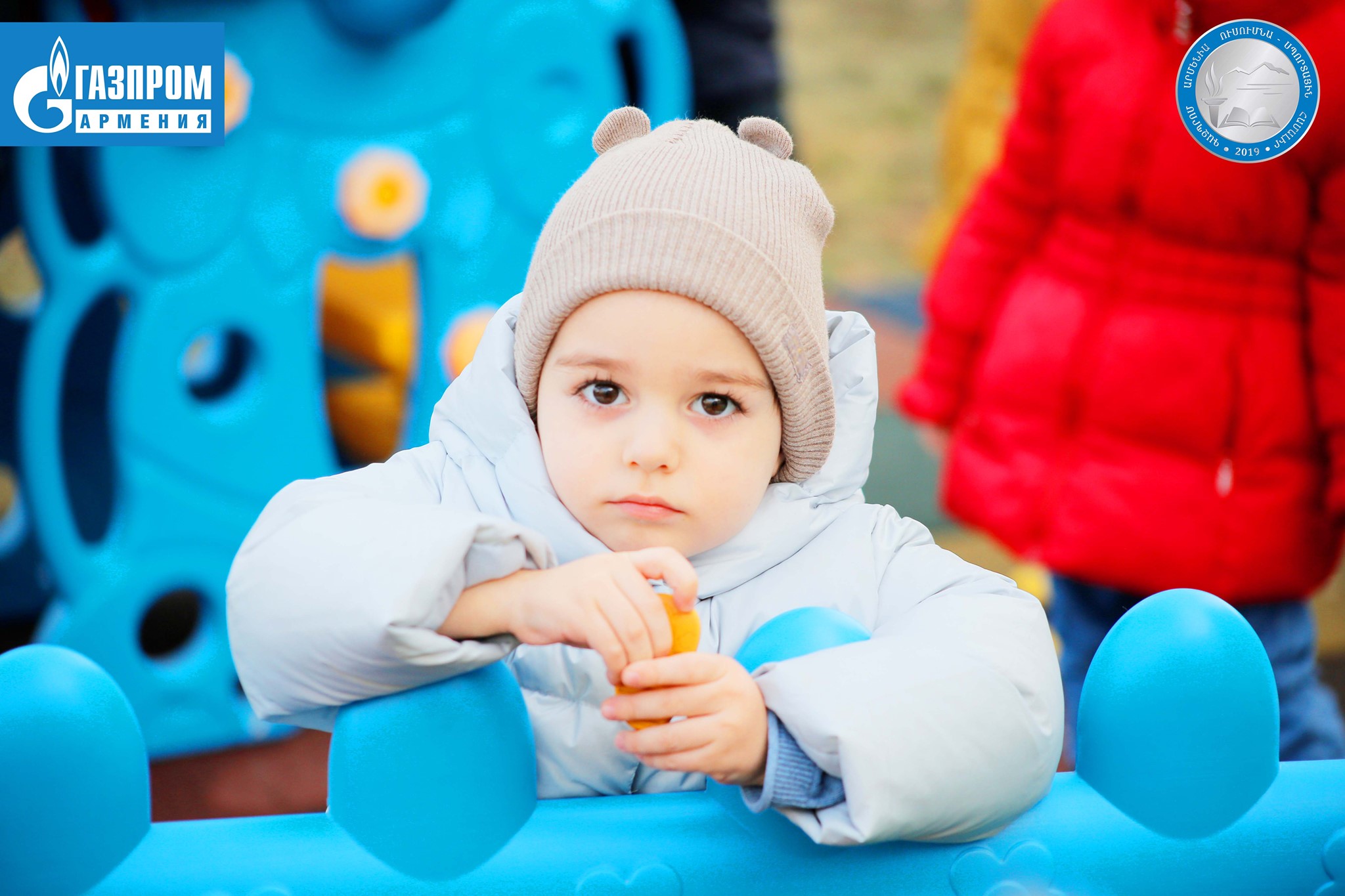 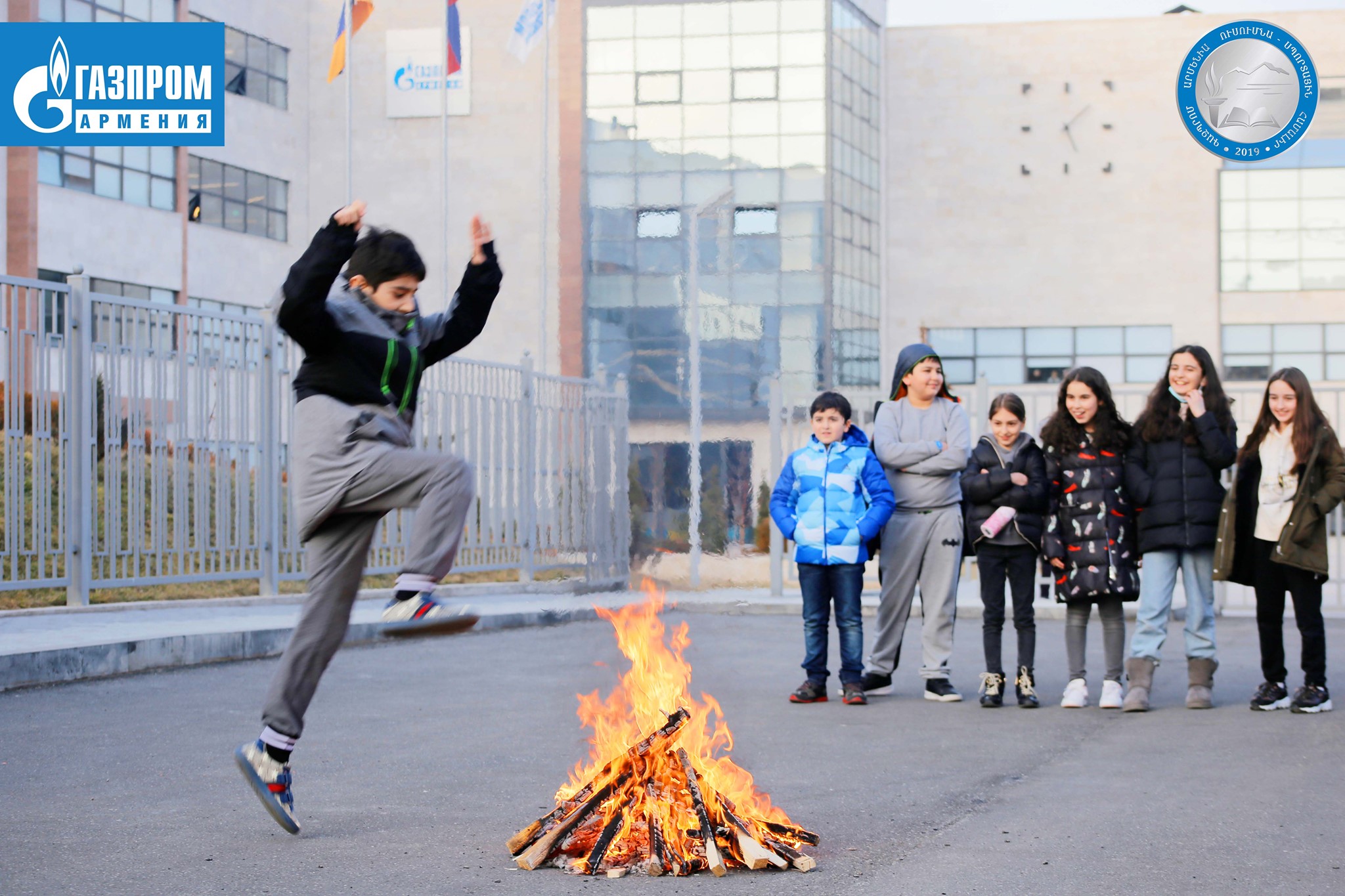 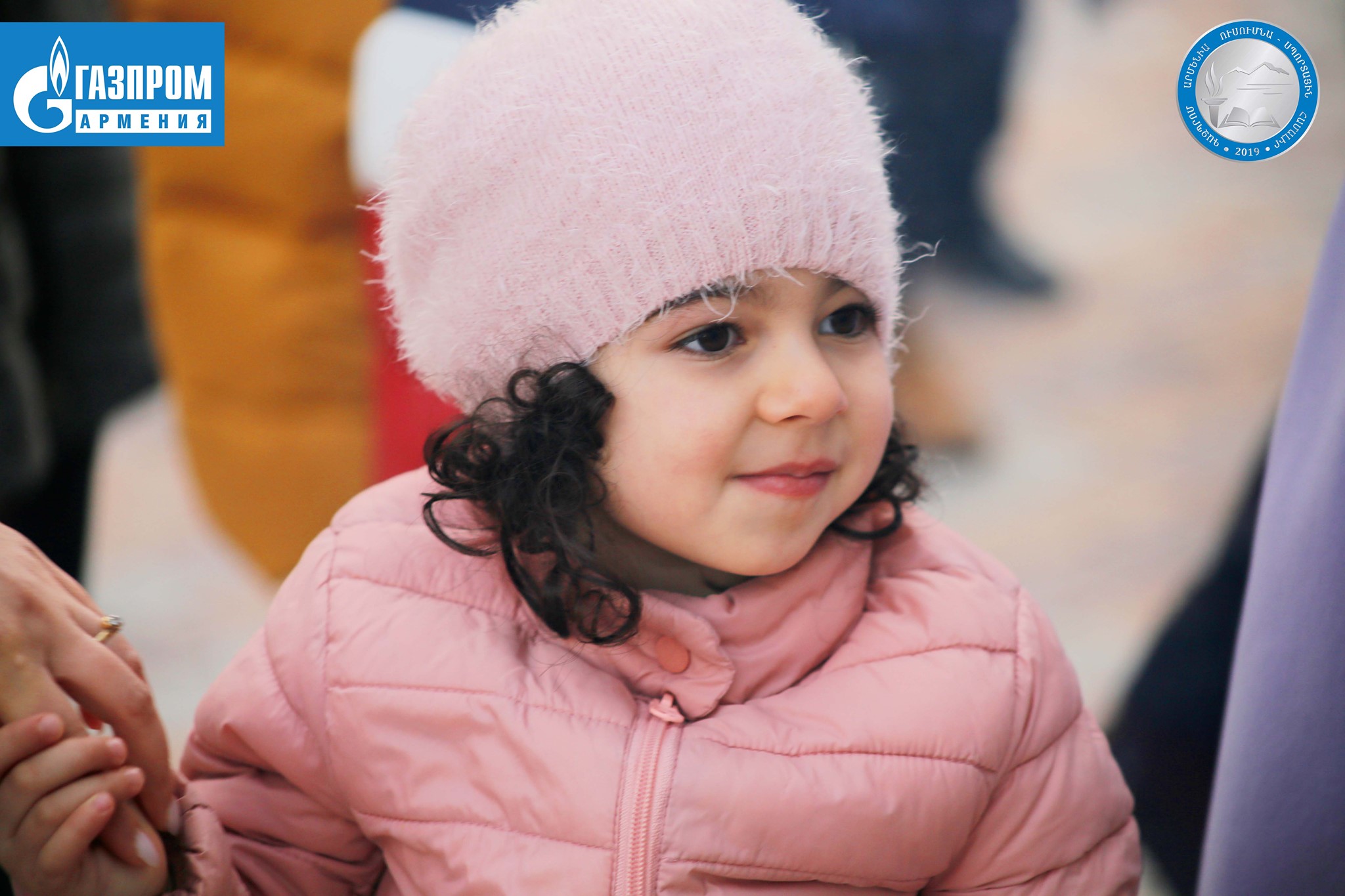