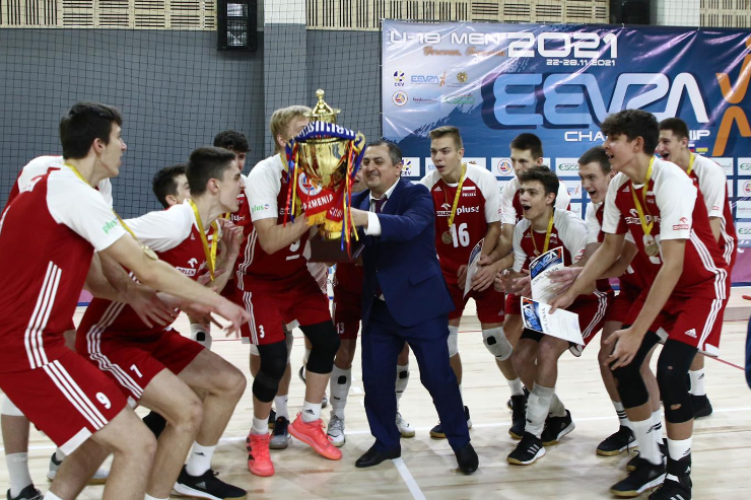 The end of volleyball holidays

The volleyball holidays in Yerevan are over, they were organized at a high level in the hall of the Sports and Health Center of our complex which corresponds to the international standards.

The Polish team became the champion of the first round of the European U-18 Championship, the Russian team was in second place, and the Ukrainian team was in third place. 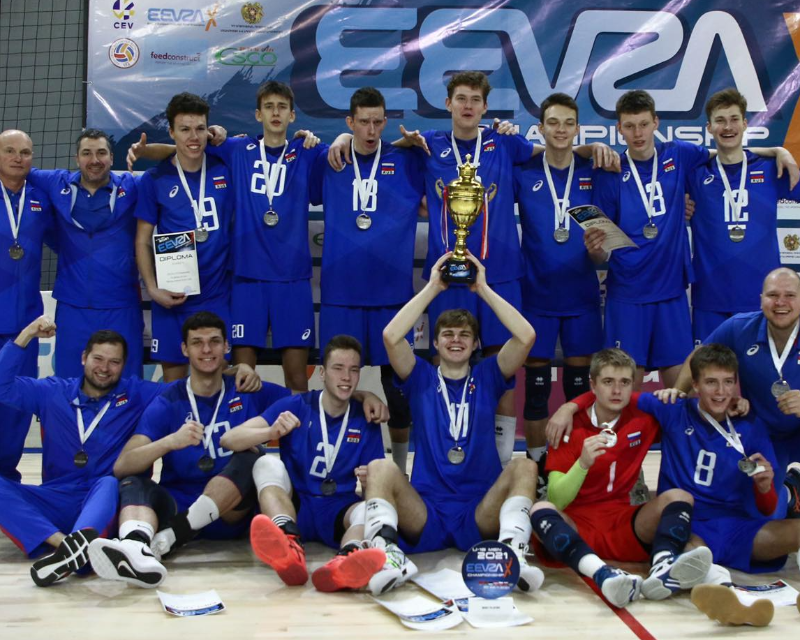 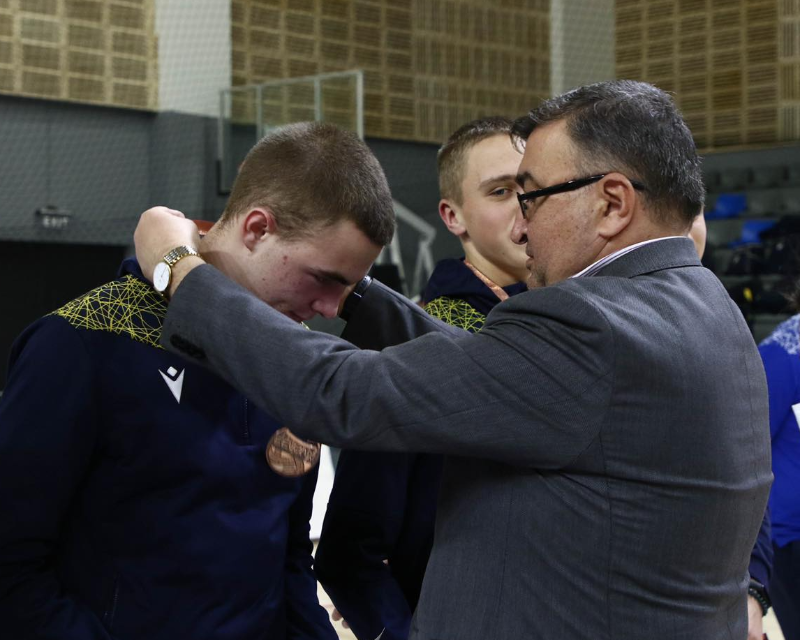 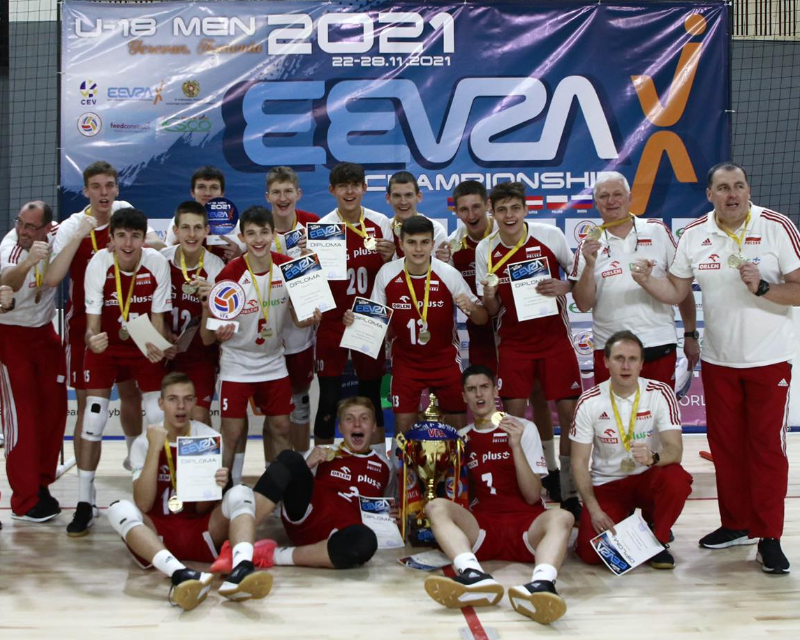 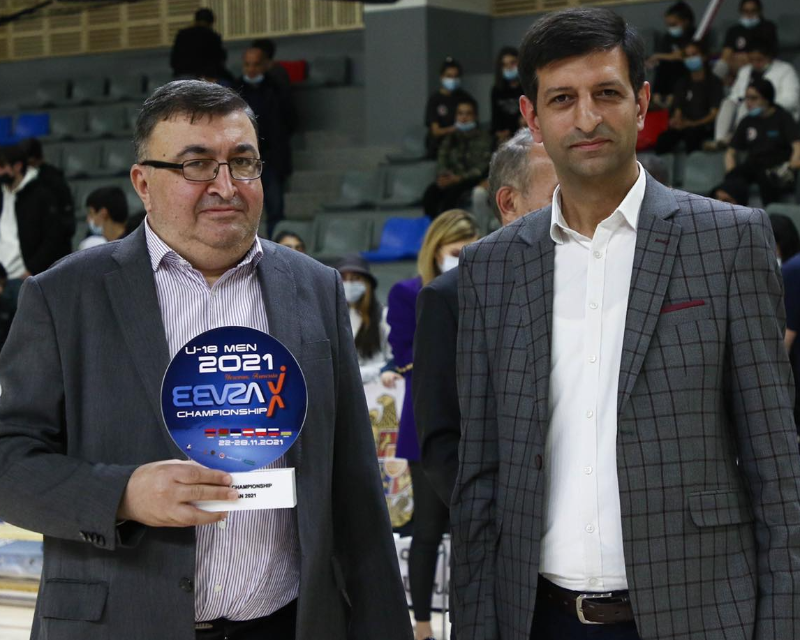 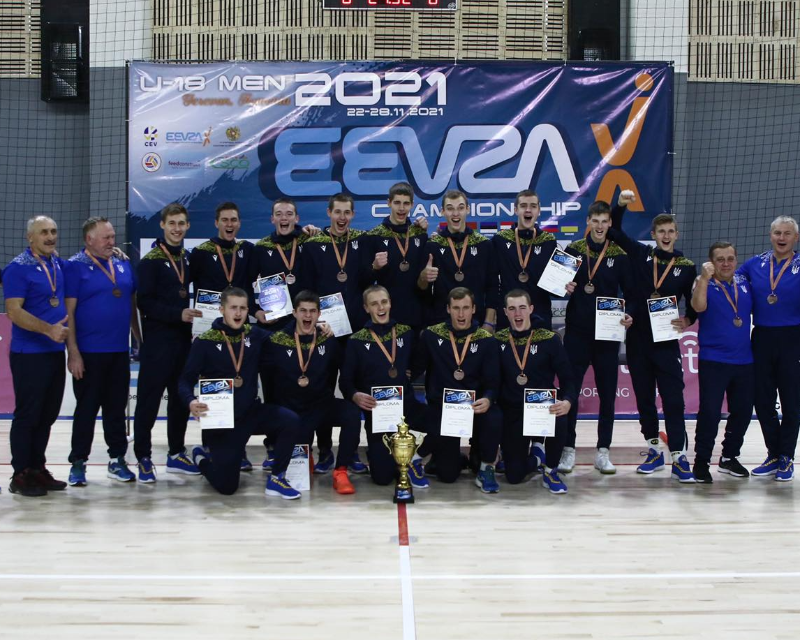 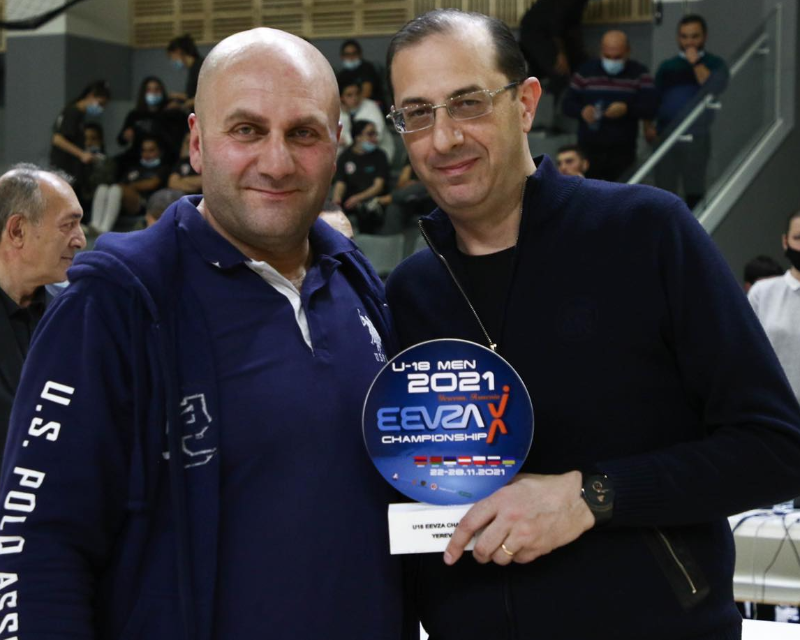